About Docker Scaling on AWS

Looking to scale your web applications with Docker? How about gaining heaps of practical knowledge about working with Amazon Web Services (AWS)? Then prepare to get excited about this Scaling Docker on AWS course!

The first section of this course will concentrate on getting familiar with AWS and then performing a deep dive on Amazon ECS where you’ll learn everything there is to know about it. You’ll also get familiar with Amazon ECR, which is Amazon’s private Docker registry. During this deep dive there will be plenty of guided labs to get your hands dirty.

The second section will be all about Docker-izing a multi-service Ruby on Rails application, as well as profiling that application with Docker and other open source tools. If you’re not a developer or have no intentions of using Ruby on Rails that’s fine because you can skip the development section. The only thing you’ll have to do is build the Docker image, which will be as simple as running a few commands.

The third section will be taking the knowledge learned from previous sections and deploying the application to production on AWS in a fault tolerant way. You’ll learn how to calculate costs for a real life project hosted on AWS and load balance the web application so you can scale out to as many hosts as you need. Along the way you’ll learn about many other AWS resources and also learn how to hook up a domain name to a load balancer and secure it with a free SSL certificate.

AWS (Amazon Web Services) has over a million customers, some of which are the most popular websites in the world. You can be sure that AWS will be a great fit for your web application regardless of what scale you’re running at. One awesome thing about using AWS is that a ton of companies are hiring people who have experience with it. All of the knowledge you gain from thisScaling Docker for AWS course can be used to apply for DevOps or cloud computing positions.

This entire course is very hands on, with just enough theory to understand the main goal — which is to get you comfortable scaling your web apps with Docker on AWS.

Benefits of training with us

Drop Us a Line

Learn anytime, anywhere, at home or on the go. 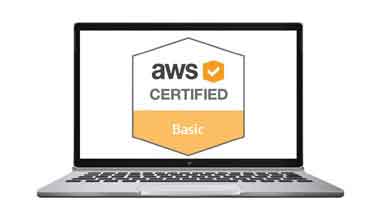 his course will introduce students to Amazon Web Services, as well as teach them about services and support, creation, security, best practices, net and content delivery, storage and object lifecycles, and EC2... 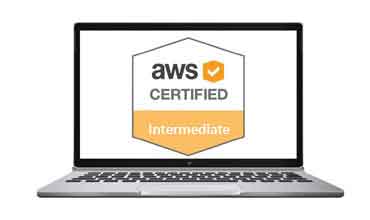 Amazon Web Services: Intermediate is the second of the two course series on AWS fundamentals. This course covers more advanced concepts and enables the students to understand the different services offered... 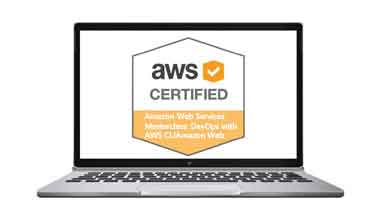 Whether you are an experienced AWS user or are just getting started with cloud computing, you know it is quite easy to get your infrastructure components deployed in the AWS cloud. But do you ever wonder how you can... 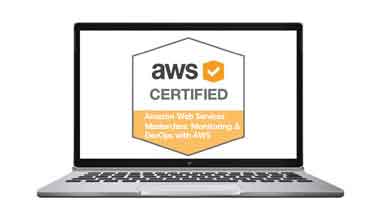 In this Amazon Web Services Masterclass: Monitoring & DevOps with AWS CloudWatch course, you will learn everything you need to master various alerting and monitoring services available from AWS using CloudWatch...

Our training is trusted and accredited 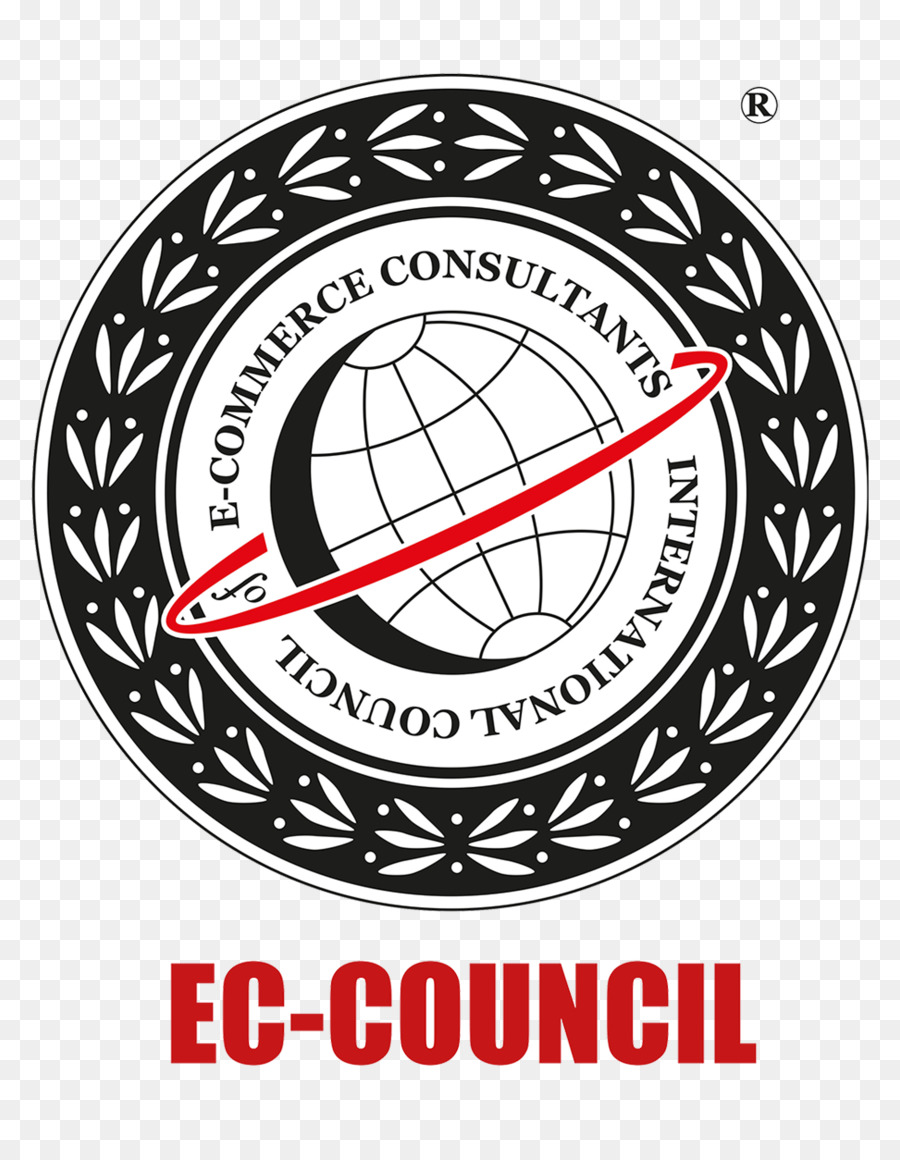 You could save up to 20% on many of our courses.
If you would like to know more about our deals fill the form below and a course advisor will be in touch.